I imagine President expected praise for getting 1,000 American troops out of the way of a Turkish attack into Syria. It looked so good, he didn’t ask generals–or Republican leaders–what they thought.

He seemed unaware that he’d agreed to a Turkish massacre of the Kurds the U.S. was counting on to guard 11,000 ISIS prisoners–and that Russians were waiting to occupy our major military bases.

And 129 Republicans in the U.S. House, including Idaho’s Mike Simpson, voted for a joint resolution opposing the troop pullback and asking the White House for a plan for “an enduring defeat” of ISIS.

Idaho’s First District Congressman Russ Fulcher voted no.  At a town hall in Lewiston, he said he felt “angst” over the situation, but agreed with the President’s decision to get out.

I hadn’t paid much attention to Rep. Fulcher. I imagined that, like other Republicans representing Idaho’s First District, he was a standard cookie-cutter party man.

Fulcher’s website seems to bear this out. It cites the deficit as a major danger, but calls for more tax cuts. “The deficit is caused by a spending problem, not a problem of taxing too little.”

It claims 10 “patient-centric alternatives” will provide better health insurance than the Affordable Care Act.  Yet, many are items, like Health Savings Accounts and wellness programs, which are already available.

And, of course, it mentions that he is against gun regulation and abortion.

According to Politico, Fulcher has voted with Republican leadership 92.9 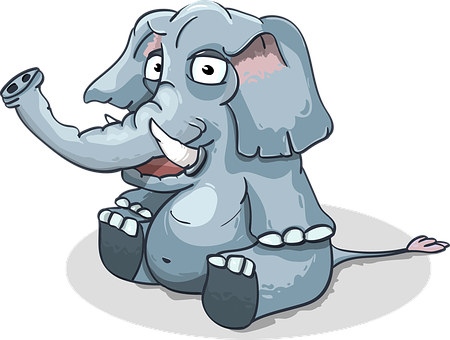 percent of the time. He voted with them to oppose the Violence against Women and the Paycheck Fairness acts. He voted against them mainly when they supported increasing the debt ceiling. (That’s not uncommon when a Republican is president.

But Fulcher had made headlines by opposing leadership during his first month in Congress.

With the President hinting at abandoning NATO, the House passed a resolution stating that the U.S. should remain a “member in good standing” of NATO. It passed 357-22.

Fulcher cast the first no vote. He felt that pledging to pay our dues would limit the President’s options.

Yet, there are times when he goes a step farther and insults the intelligence of Idaho voters

Recently, Fulcher told a Lewiston audience that China provides the lead in their pencils. But the “lead” in pencils is actually carbon. Besides, the U.S. meets much of its lead needs through recycling–plus we’re the world’s third largest lead producer.

Fulcher has repeatedly stated that individual health insurance premiums in Idaho were $1,915 “prior to Obamacare” and have since reached $5,267.

Now,some may believe Idaho is “behind the times,” but 70 percent cheaper?

And Fulcher has pleaded for repeal of the estate tax because family farms can’t pay it and survive.  But the tax only applies to estates over $11 million and “family farms” incorporate long before becoming worth that.

Three Democrats have announced they’re running in Idaho’s  2020 Senate election. Would someone please step to run in our First Congressional District?

Judy Ferro is communication director for the 2C Dems and a columnist for the Idaho Press. View more posts